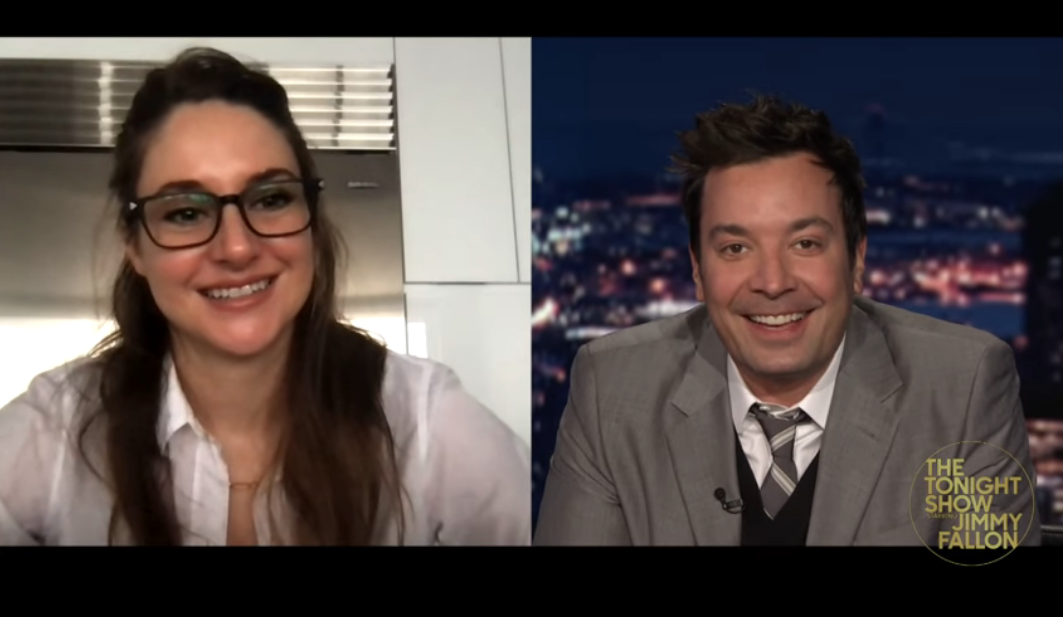 GREEN BAY — Actress Shailene Woodley confirmed one of the worst-kept rumors in the sports and entertainment worlds Monday when she confirmed her engagement to Packers’ quarterback Aaron Rodgers.

In an appearance on the Tonight Show, Woodley told host Jimmy Fallon that the couple has been engaged “for awhile.”

Rodgers turned heads during his MVP acceptance speech during the NFL Honors broadcast that he recently was engaged.

“I never thought I’d be engaged to somebody who threw balls for a living,” she told Fallon.

“I don’t know him as a football guy, I know him as the nerd who wants to host Joepardy!” she said.

Woodley and Rodgers had earlier been linked as a couple, but the announcement by Rodgers came as a suprise.

Woodley, a Californian native like Rodgers, has appeared in numerous movies and from 2017 to 2019, played a sexual assault survivor in the HBO drama series Big Little Lies.

When is the Packers’ playoff game Saturday?